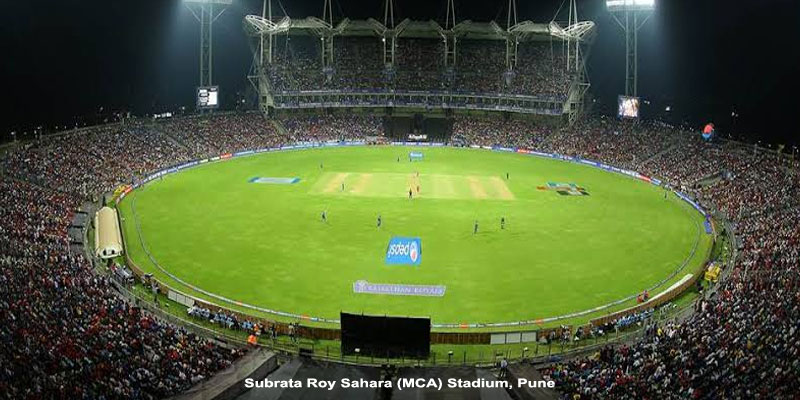 The first ever international fixture at the ground was a T20 International played between India and England in December 2012. In 2012, it also hosted its first IPL match. IPL Pune Warriors team used this stadium as their base and home ground.