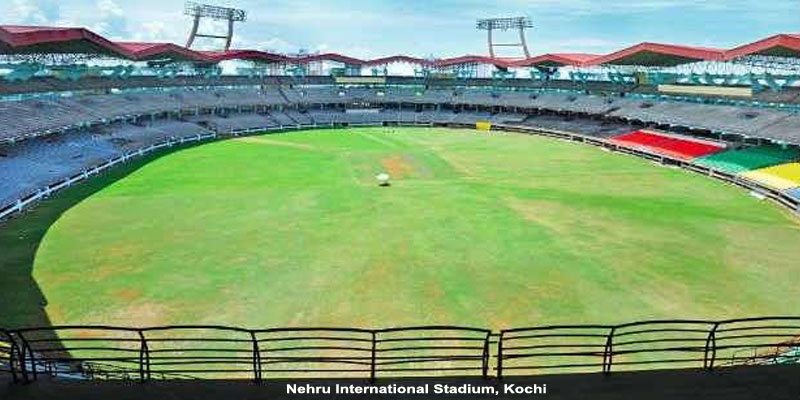 The most innovative aspect of the stadium is its unique lighting towers of 2 kW Floodlights which when switched on fully can provide lighting levels for HD telecast. The Structure of the tower is itself one of a kind in India. The stadium acts as the home ground for teams including Kerala cricket team, Kerala Blasters FC (Indian Super League).