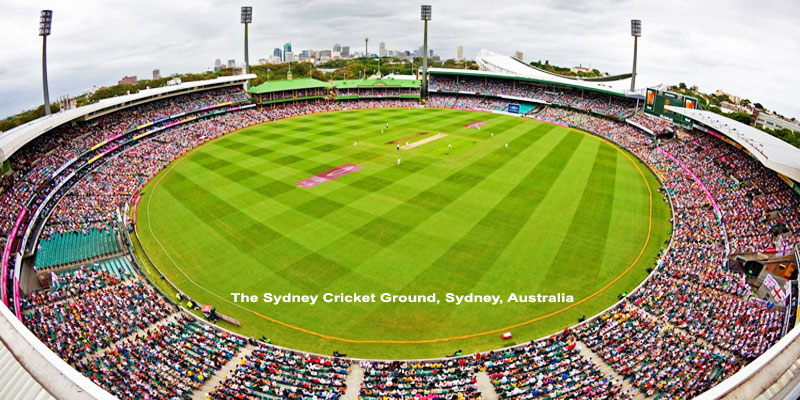 The SCG has been developed over time to become the great stadium it is today. Its most recent redevelopment included the new Noble & Bradman Stand and Messenger Stand. Opened in 2013, the new facilities have increased capacity to around 48,000. The SCG is widely recognised for retaining its historic members and ladies grand stands.

In its earlier incarnations, the pitches were favourable for batting, and many mammoth scores were produced. The highest of these (in an individual sense) was compiled in the 1929-30 season, when Sir Donald Bradman made his celebrated personal best of 452* for New South Wales in a match against Queensland.

Sydney Cricket Ground is the home ground for the New South Wales Blues cricket team, the Sydney Sixers of the Big Bash League and the Sydney Swans of the Australian Football League.