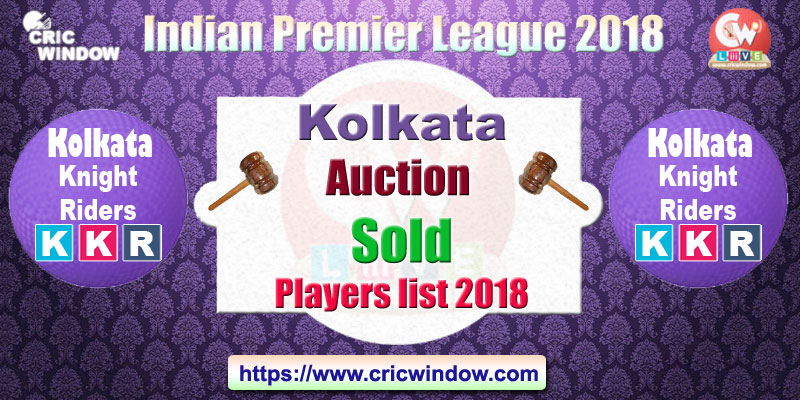 Though, IPL franchises allowed to retain a maximum of five of their existing players through a combination of player retention before the 2018 auction and the use of right-to-match cards during the auction. KKR has Released 22 Players before auction from IPL 2018. Fourteen Indian players and Eight overseas players have been released by Kolkata. Big Names : G Gambhir, RV Uthappa, YK Pathan, MK Pandey, Trent Boult (NZ), Chris Woakes (Eng) and Chris Lynn (Aus) also been released and will go under the hammer in IPL 2018 Auction.