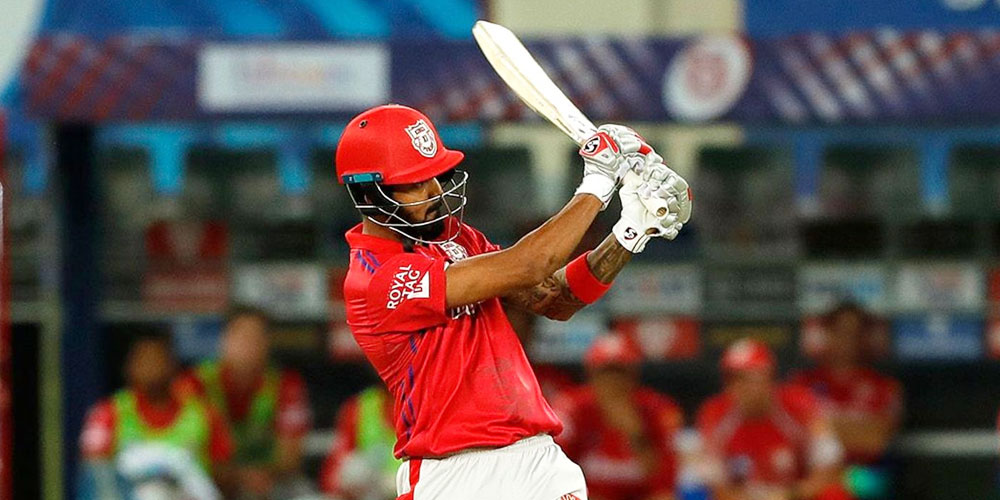 38th match of IPL 2018 played between Kings XI Punjab vs Rajasthan Royals on 6th May, 2018 at Holkar Cricket Stadium, Indore at 8:00 pm IST. Putting into bat first by Punjab, Rajasthan managed to put 151 runs in 20 overs. JC Buttler the only RR batsman played well and contributed 51 runs. Mujeeb Ur Rahman bowled well and took 3 wickets of 27 runs. Punjab in reply made chase in 18.4 overs having lost 4 wickets and won the match by 6 wickets. KL Rahul led from from and made unbeaten 84 runs for Punjab. Mujeeb Ur Rahman declared man of the match.

Player of the match - M Ur Rahman (KXIP)