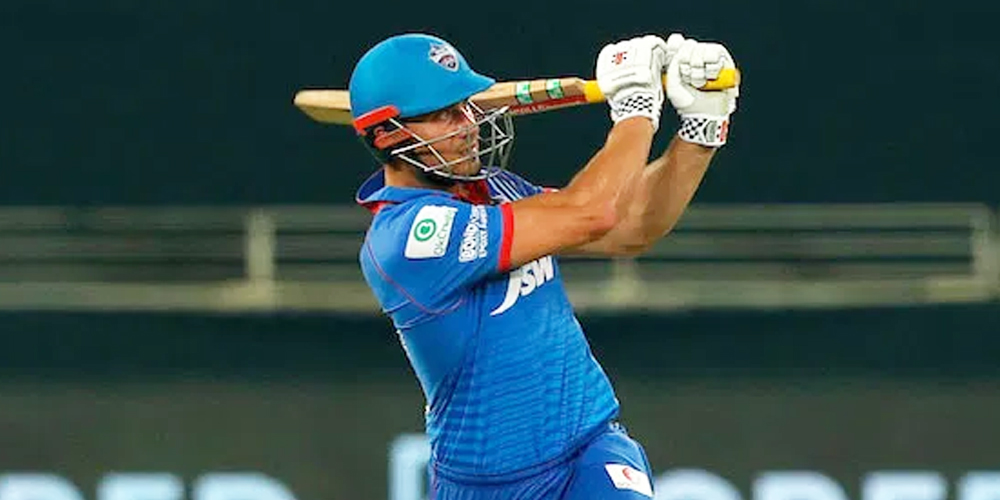 Wonderful match ended in favor of Delhi Capitals as DC won the super over eliminator as both teams score same 157 runs in 20 overs. MP Stoinis' super quick 20 balls fifty and 2 wickets helps Delhi to win over KXIP in super over. MA Agrawal played well for Punjab wiyh 60 balls 89 runs but could not finished the match in KXIP favor as he got out on 2nd last ball when KXIP needed just 1 runs to win. Rabada bowled 20th over superbly and took 2 wickets in last 2 balls. Match turn into super over and Delhi got 3 runs to win. Delhi made easily in 3 balls and won the match. R Ashwin also bowlde wel and took 2 wickets in his 1 overs before he got injured and left the field. MP Stoinis declard man of the match foe his all round performance. 21 balls 53 runs and 2 wickets.