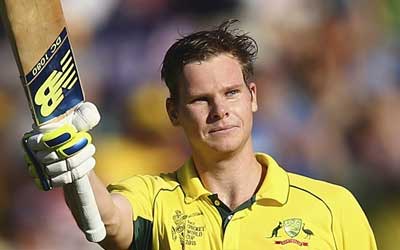 Following huge target of 375 runs, India lost four wickets on 101 runs. Dhawan and Hardik took the charge in hand for India and played good cricket in middle overs. Dhawan made 74 runs before got out. Hardik also played good inning of 90 runs of 76 balls. Other batsmen tried their best but managed to score 308 runs in 50 overs and India lost the match by 66 runs. SPD Smith declared man of the match for his 105 runs.